Born is one of the most popular Czech painters, graphic artists and illustrators. He studied art education at the Faculty of Education at Charles University, from where he moved to the School of Applied Arts to work with Antonín Pelc, who was teaching cartooning and illustration at the time, followed by studies at the Academy of Fine Arts. During his life Born accompanied many stories whose characters have become practically humanised - for example, the portrayal of Mach and Šebestová by the writer Miloš Macourek, whose visual appearance was created by Born. Among other well-known productions that have made their mark on Czech audiences is the animated accompaniment to the popular series of films about poets directed by Dušan Klein. Born received the Lifetime Achievement Award for his work in animation, was named Cartoonist of the Year in Montreal in 1974 and received the Medal of Merit 1st Class in 2003. 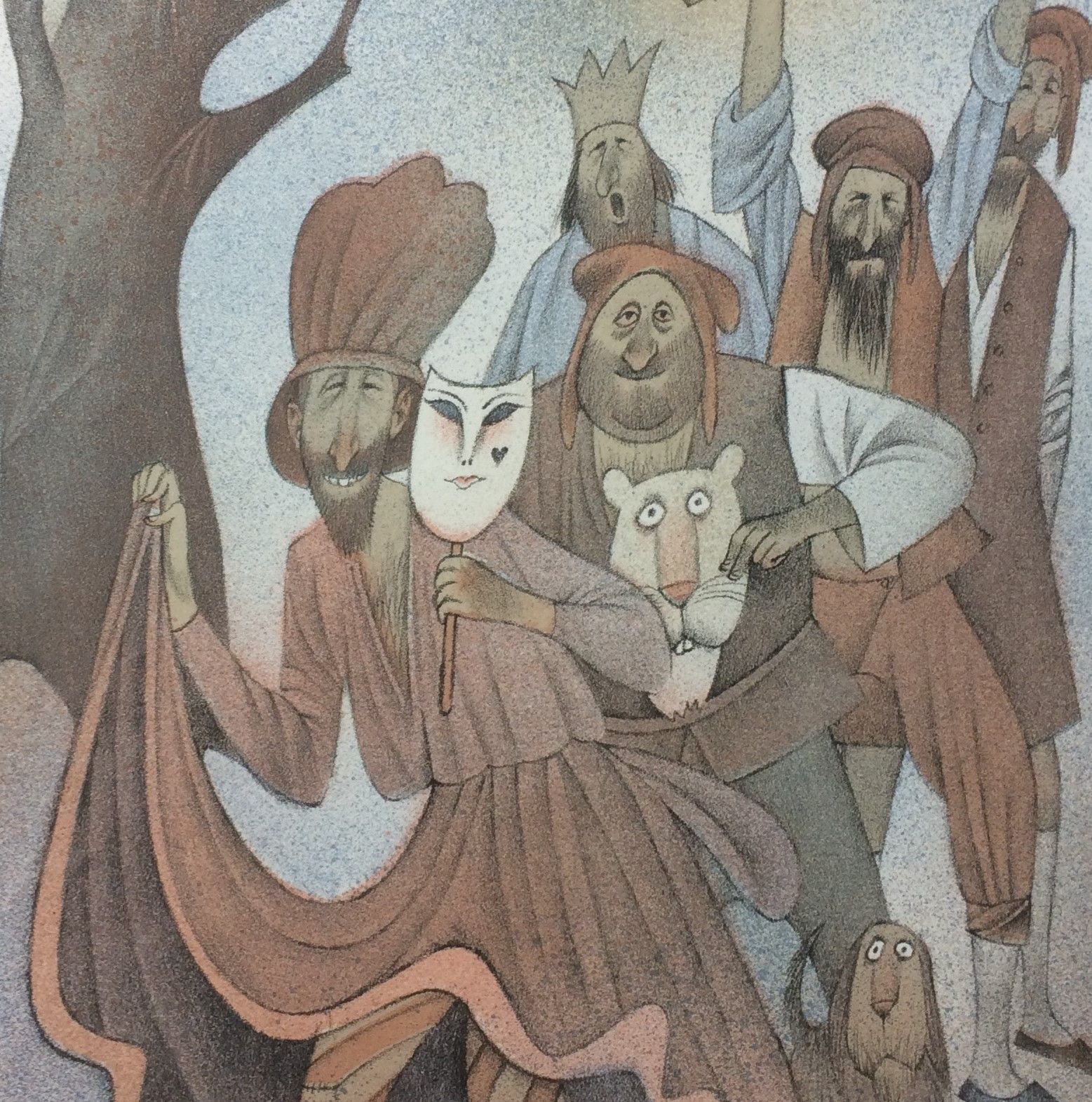 Work of the artist 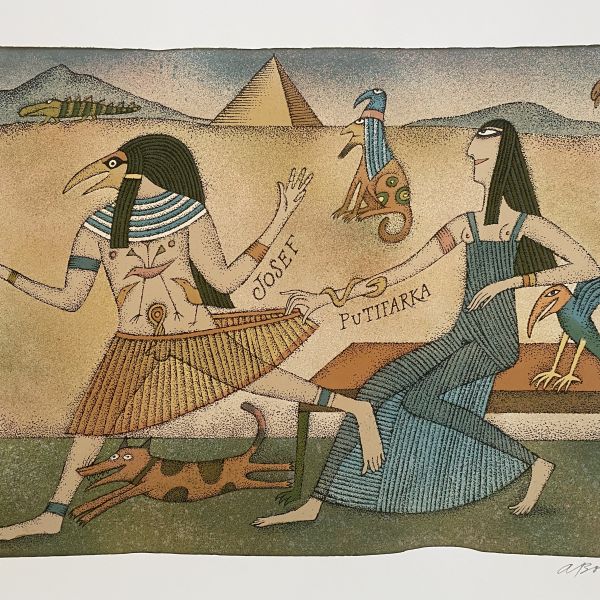 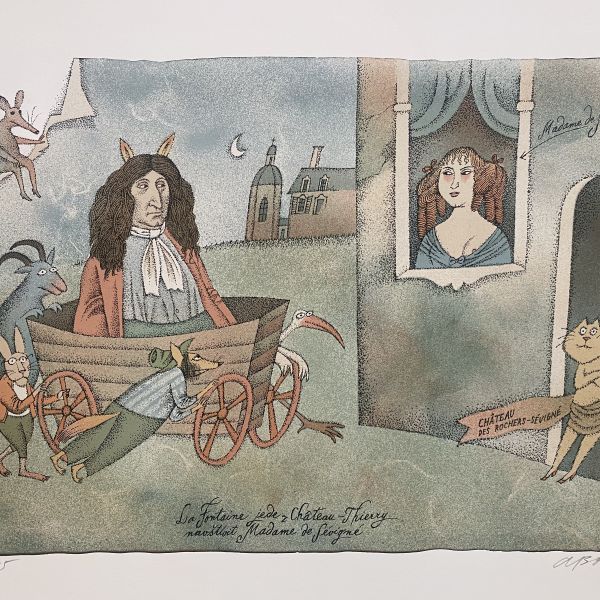 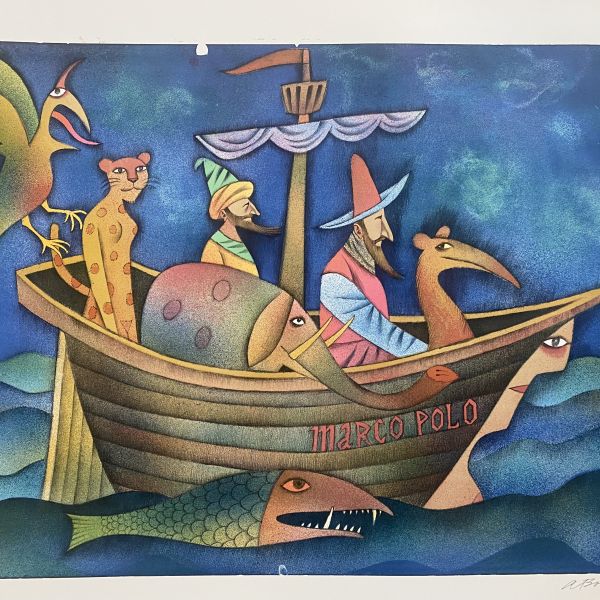 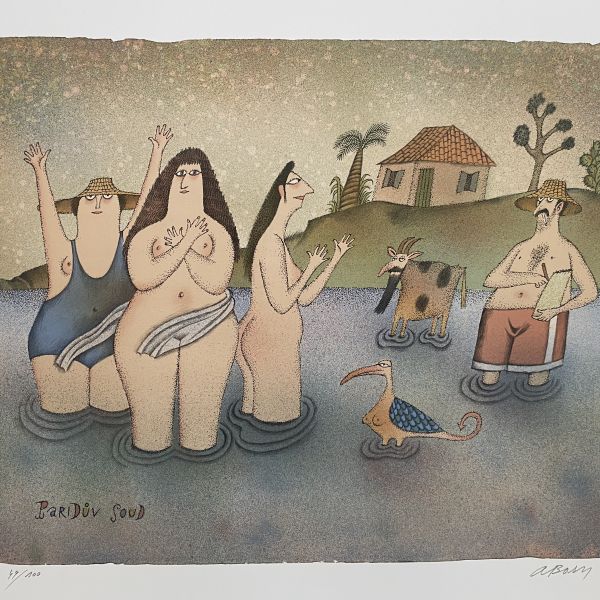 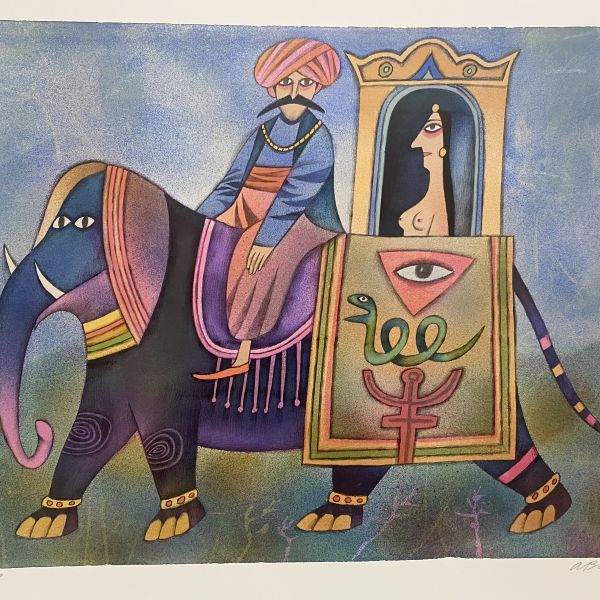 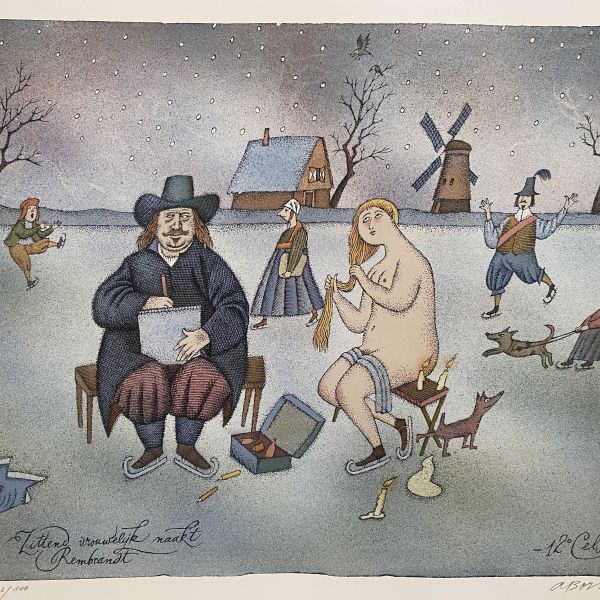